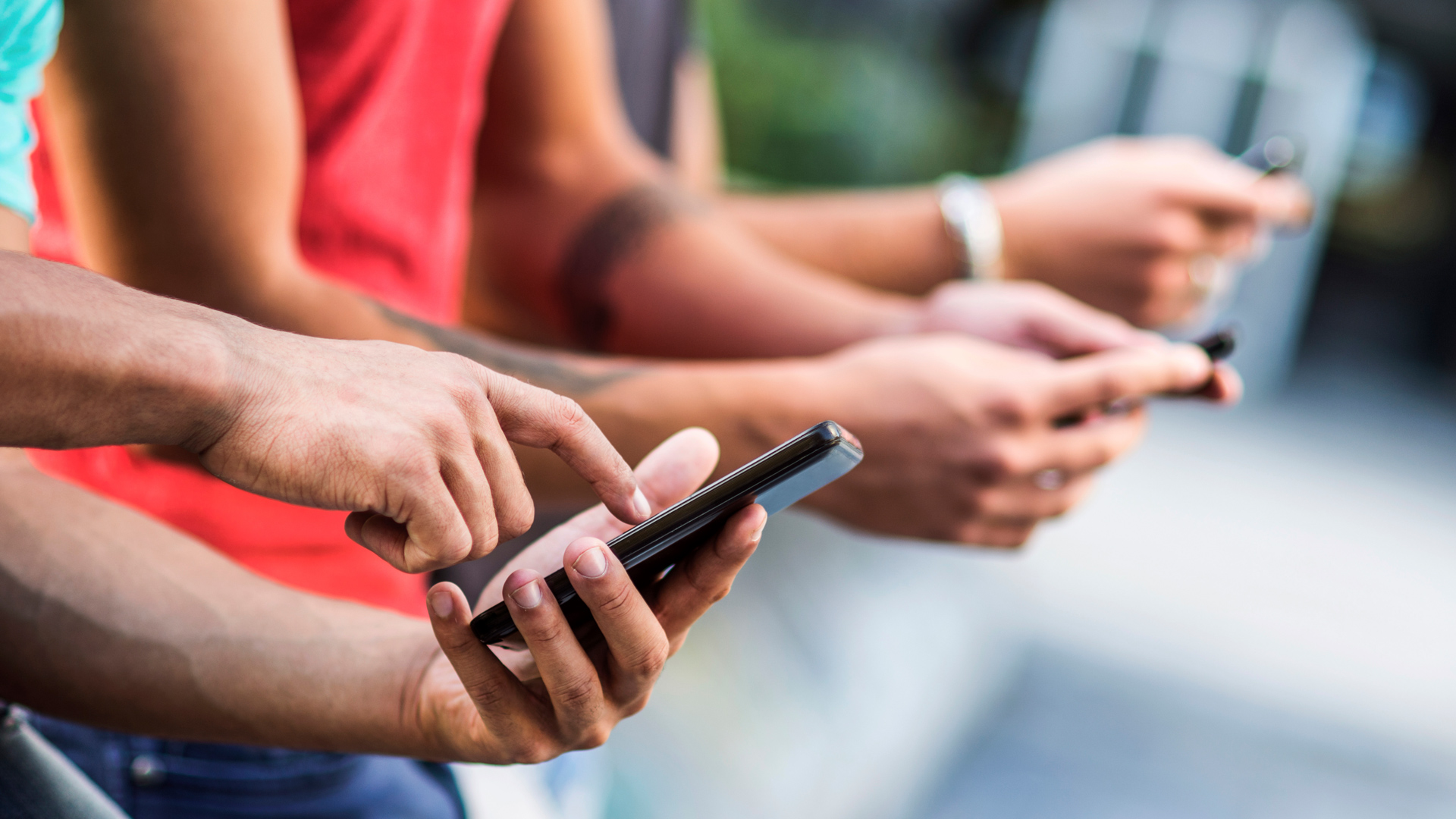 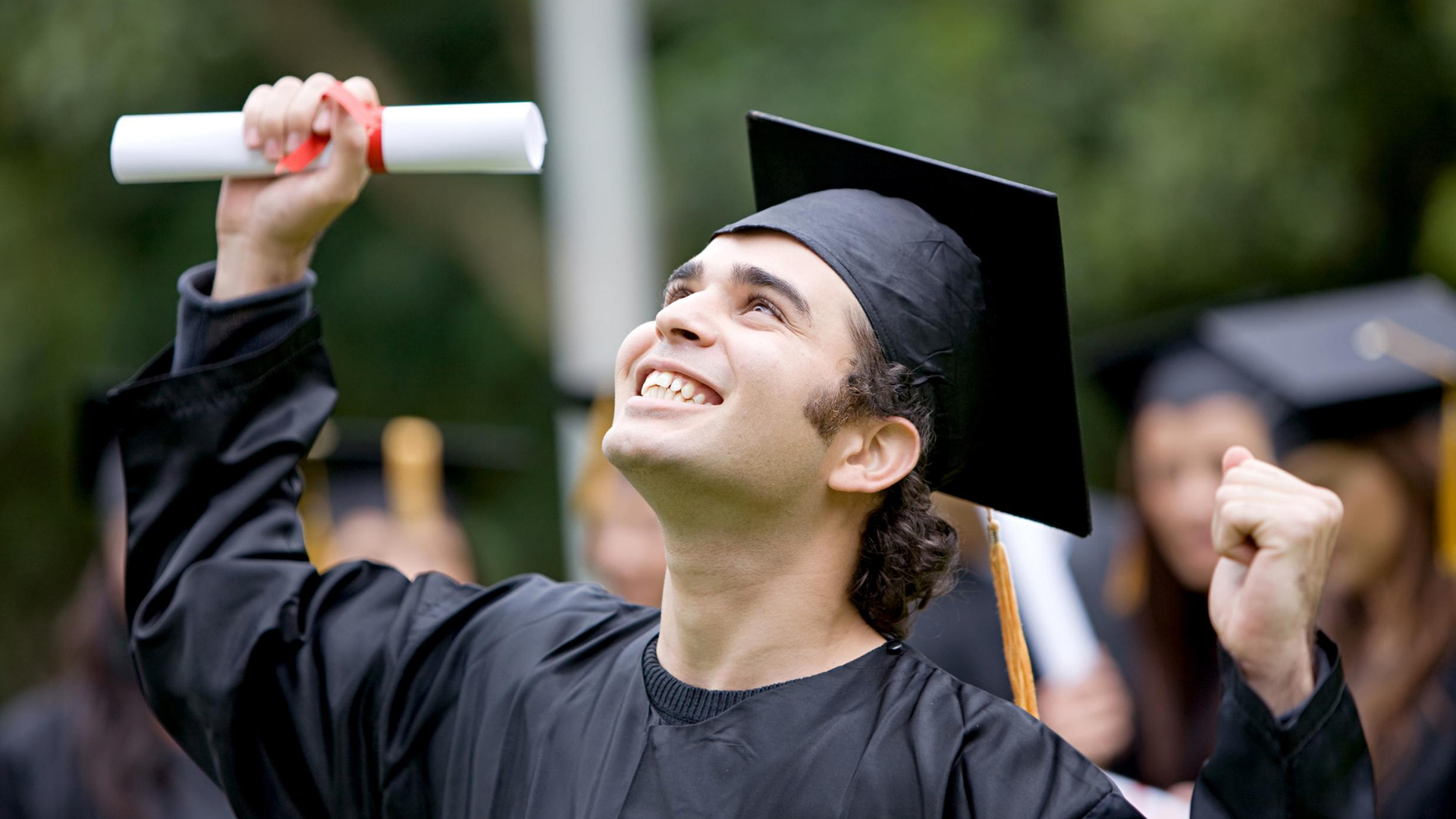 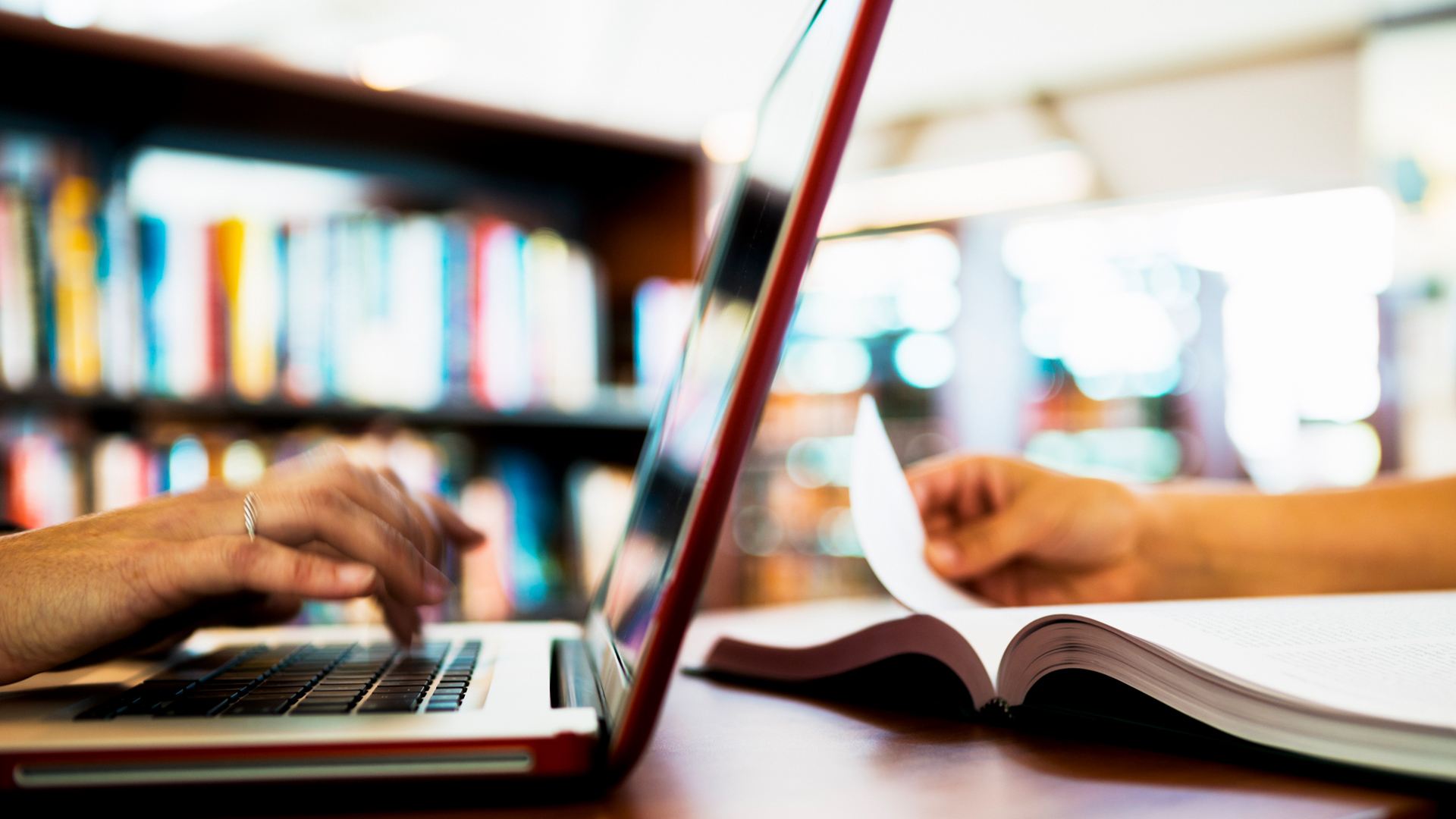 During the development of our system, we are aiming to build a learning environment that is the closest to on-site education. Our communication tools supporting the instructor-student contact are unique on the current market.

In the 21st century education in the sport sector must play a more and more important role.
It is crucial not only in the chase of better results, but in promoting the spirit of sport and in disseminating the already existing knowledge as well.

Education is crucial for firms, transnational corporations. In the business sector knowledge means financial resources. The corporations of the future – especially if they are present in several countries – have to focus on the education of their employees.

Global Connect Academy created the e-learning platform used by the International Judo Federation. IJF’s main aim is to provide professional education in all sectors of judo. One area that the Academy is addressing is the development and operation of a National Judo Coach Education and Certification System.

Coach training and certification is often beyond the resources of the national federations, so IJF Academy is supporting its affiliate federations by providing a Coach Qualification Program. Visit the IJF Academy site to see GC engine at work.

In August 2018 the Academy of the International Judo Federation (IJF) was recognized as an autonomous higher education institution. The online courses of the Academy are powered by GC Engine, the software developed by GC Academy.

Founded in 2013 under IJF President, Mr. Marius Vizer, the IJF Academy has been growing constantly. Currently, almost 2000 students from over 100 countries are enrolled in different types of courses, including coaching, refereeing and management. The accreditation process started in late 2017, took nine months and was carried out by the National Commission for Further and Higher Education of Malta (NCFHE).

“IJF is a highly innovative international sport federation that has long ago realized what are the needs of future coaches, that’s why they introduced combined online and on-site education. The online part is run on IJF Academy’s website, which is a very sophisticated e-learning platform where students can study and take exams in their chosen time, in their preferred language. We are especially proud of the generally positive feedback that we receive from our students at the end of each semester. After all, our common aim with IJF is to do our best to educate the future generation of coaches. Now, with IJF Academy being an accredited education institution, our certificates will help our graduated students in their career.”

An important moment during the ceremony was the handover of the accreditation diploma to Mr. Envic Galea, IJF Academy Director by Mr. Godfrey Vella, Chairman of NCFHE. Mr. Vella stated that after the accreditation, the IJF academy is not only recognized in Malta, but in the whole European Union as well. It means that after a successful course, their graduates’ certificate now has much more value in the job market than before.

As all partners in this co-operation are forward-looking, this accreditation is not the end of the development process, only a step forward. As Mr. Envic Galea, IJF Academy Director explained, there are many more developments coming at the IJF Academy in the near future: “With today’s recognition, we are entering into a new era, where the Academy will continue to develop and grow at a very fast pace. The Academy has opened its doors to coaches of all levels. Some of them have dedicated their live to teaching children or preparing judokas for high performance competition. Others were successful athletes, who – after they retired -, decided to give back to judo. We have very good conditions in Malta to continue this amazing adventure. August 27th 2018 will remain an important step forward for our students and for the International Judo Federation.”

GC Academy is pleased to continue this journey of innovation with IJF as their e-learning provider.